What Does Prime Day Mean for Retailers Other Than Amazon?

When Amazon decided to invent a new holiday, we wondered if it would become the next thing in online shopping. Three years later, the answer is obviously yes. Each Prime Day has been bigger than the last, both in terms of length and revenue. Coresight Research projects that Prime Day 2018, which begins this afternoon and spans 36 hours, will result in $3.4 billion in sales, a 40% increase over last year.

Prime Day is obviously great for Amazon. In both 2016 and 2017, it was a record-breaking sales day. With deals comparable to Black Friday in nearly every category, it’s not far-fetched to imagine reading about another broken record tomorrow. But at the same time, Prime Day is hugely beneficial for other retailers. Brands like Target, Macy’s, eBay, and Bed Bath & Beyond, among others, all have their own sales.

RetailMeNot surveyed 200 retail executives and found that 54% planned their promotions around Prime Day. Additionally, 53% will target those shoppers who may have missed out in the next few days. Michelle Skupin, the company’s Senior Director of Global Corporate Communications, adds that those retailers with Prime Day deals experience a 30% increase in traffic from RetailMeNot. Those who don’t participate have 4% less traffic than any other day in July.

“Amazon obviously benefits from Prime Day, but they’ve gone and created something bigger than themselves,” says Skupin. “It’s this random day in July, but it’s become a force. I think it’s poised to become a rival of the two biggest shopping days of the year, Black Friday and Cyber Monday.”

Boosting back to school shopping

Back to school shopping, which accounts for 20% of all non-holiday retail spend, has traditionally peaked in early August. As it becomes bigger, Prime Day has strong potential to shift the shopping season a few weeks earlier. RetailMeNot’s survey data suggests other retailers think so, too; 84% believe consumers will start back to school shopping no later than tomorrow.

Amazon is apparently one of them. A few weeks back, the ecommerce giant launched a pair of online stores called Back to School and Off to College. The former even includes a section specifically for teachers. 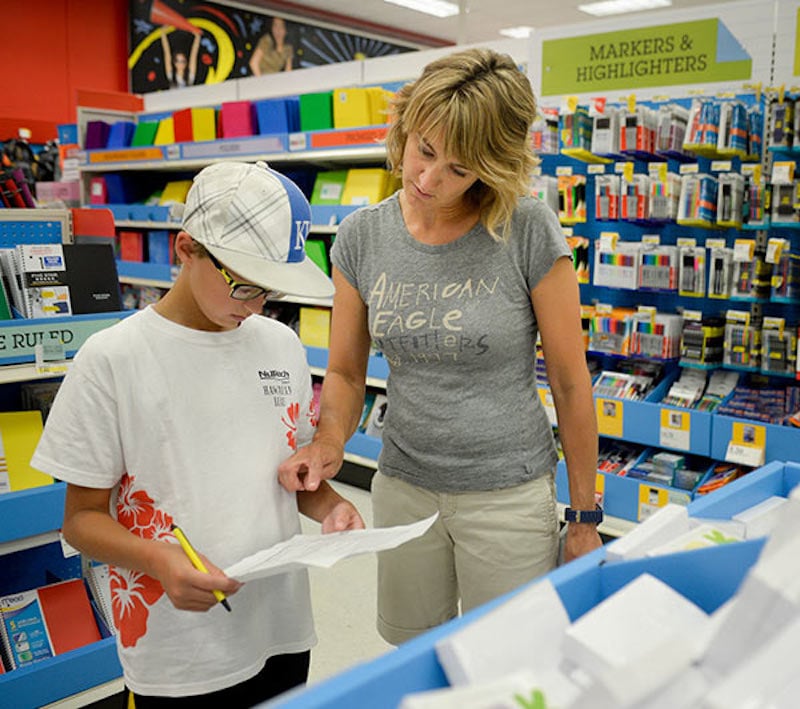 Cardlytics’ 2018 Back-to-School Spend Report found that consumers who do back to school shopping during Prime Day spend 23% more on Amazon. Prime Day shoppers also spend 17% more at physical stores, as well as 16% more on those retailers’ websites.

"Amazon Prime Day is now the biggest day of Q3 on the RetailMeNot desktop. We are taking the position that it’s the unofficial kick off for the back to school shopping holiday,” says Skupin.

Making the most of Prime Day

The number one best practice is also the most obvious: Don’t ignore it. Prime Day also requires special planning, much like Black Friday or Cyber Monday. If you’re expecting a surge in traffic and checkouts, the inventory has to be available and your systems have to be ready. When Amazon crashed in August 2013, The Puget Sound Business Journal  estimated that the company lost about $118,000 in sales… every one of the 40 minutes the site was down. 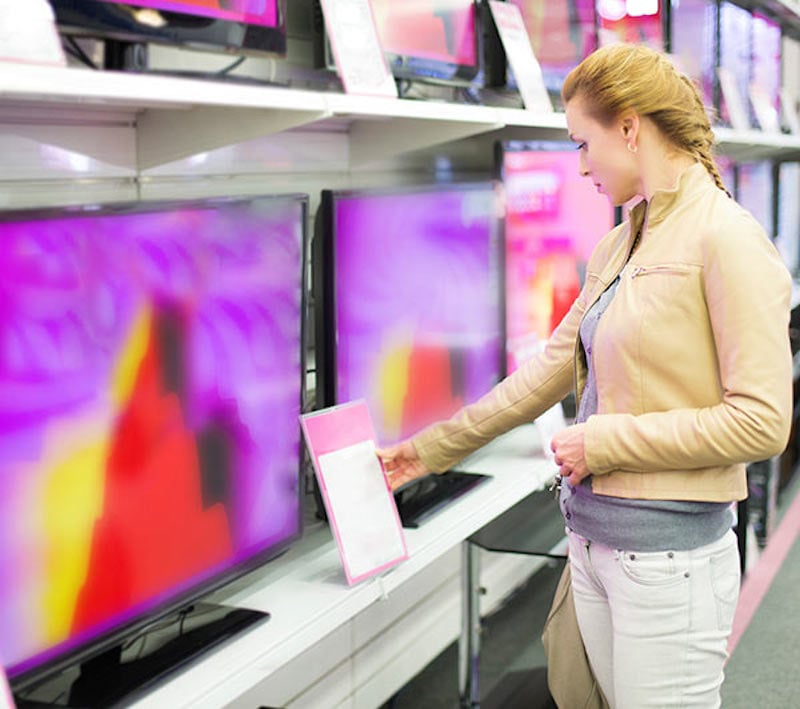 Ron Lutz, EVP and Chief Client Officer at Miller Zell, notes that retailers with brick-and-mortar locations also have a huge opportunity to add value beyond discounts. Electronics are a big category for Prime Day. But of course, it’s easier for many people to learn about those products in person, aided by a sales associate from, say, Best Buy. Even Best Buy’s website features a robust content hub to helps consumers learn more about different products, bringing the expertise of the Geek Squad to the brand’s ecommerce properties.

“Unless you know exactly what that TV is like, you’re less likely to purchase it on Amazon during Prime Day,” he says. “Other retailers are offering their own Amazon-type pricing events and staying open longer. They’re letting Amazon create the buzz and capitalizing on it with what they do well, such as customer service and knowledge in the aisles.”

He believes the retailers that succeed over the next day will be the same as those who succeed every other day: the brands with the best omnichannel offerings. However, the caveat is that their customer experience can’t be exceptional [only] during Prime Day.

"Brick-and-mortar retailers are going to raise the bar and ultimately establish an expectation,” says Lutz. “Prime Day gives retailers an opportunity to right the ship; it just won’t be the ship we sailed here on."

End-to-end branded environment services under one roof to craft the optimal customer experience wherever people gather, shop or learn.